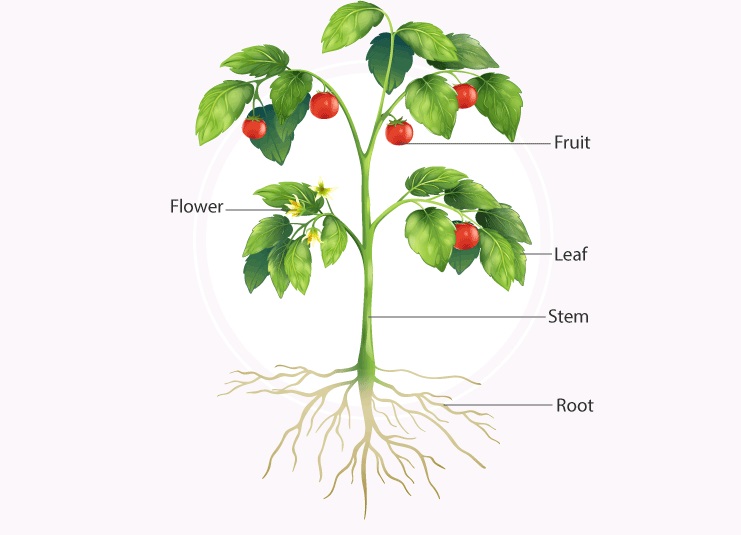 When we think of poison, venom or toxins, animals such as snakes and spiders come to our mind. However, there are countless other organisms that can cause humans to fall very sick or even die. A majority of these organisms are plants – some obscure and other well-known. Read on to discover some of the most toxic and potent plants known to man.

Also called the Suicide plant, Dendrocnide moroides  is native to Australia. On the outside, this plant looks quite unassuming – with fruits that resemble mulberries and flowers that are coloured pink. However, if we take a closer look at this plant’s physiology, we can see that its leaves have numerous needle-like hairs. These hairs are silica-tipped and contain a potent neurotoxin. If you were unlucky enough to brush your skin against the leaves of this plant – you will most certainly experience excruciating pain. People who got stung have compared the pain to electrocution. Others have compared the sting to being burnt by an acid. Even more alarming is the fact that the pain reportedly lasts upto two years after getting stung. Warm water, temperature fluctuations and mere touch can cause the pain to flare up. There are also anecdotal reports of horses that have brushed against this plant and then seemingly jumped off  cliffs due to the intolerable pain.

Also called the Manchineel Tree, the Hippomane mancinella is native to Mexico, Bahamas, the Caribbean and some areas of Central and South America. At first glance, the tree looks unremarkable, and its fruit resembles an apple. Hence, this tree is sometimes called a “Beach Apple tree”. However, if you were to take a bite out of this fruit, you would most likely be dead within a few hours. It has been reported that the fruit tastes sweet at first, but then a “peppery feeling” starts manifesting. This is followed by a burning / tearing sensation along with tightness of the throat. Clinical symptoms include severe gastroenteritis with shock and internal bleeding. The airways can also swell (edema), making it quite difficult to breathe. Interestingly, just standing under the tree is also a health hazard. When the Manchineel tree exudes sap from its barks and branches, it can cause blisters if it happens to fall on your skin. Even if you stand under the tree when it rains, the rain drops mixes with the sap and cause severe damage to the skin. If you tried setting the tree on fire, the resultant smoke is quite harmful to your eyes. It is known to cause keratoconjunctivitis, which has the potential to permanently damage vision. As a result, the trees, in some parts of its range, are marked with a red “X” on its trunk to warn others of its danger.

Explore more fascinating topics, from calvin cycle and photosynthesis to the human body and its anatomy only on BYJU’S Biology. Alternatively, discover even more interesting concepts on BYJU’S official YouTube channel. Explore informational videos on biology, chemistry, physics and even maths. Revamp your learning experience today.

Is What Your Reading Correct? How To Determine Whether Your Source Is Reliable

How to Purchase the Best Science Kits for Learning at Home

The Parent-Student Relationship In College Searches

Why An International School Education May Be Right For Your…

Why You Should Consider Taking Piloting Path as a Career