Why You Should Take Korean Language Classes This Year 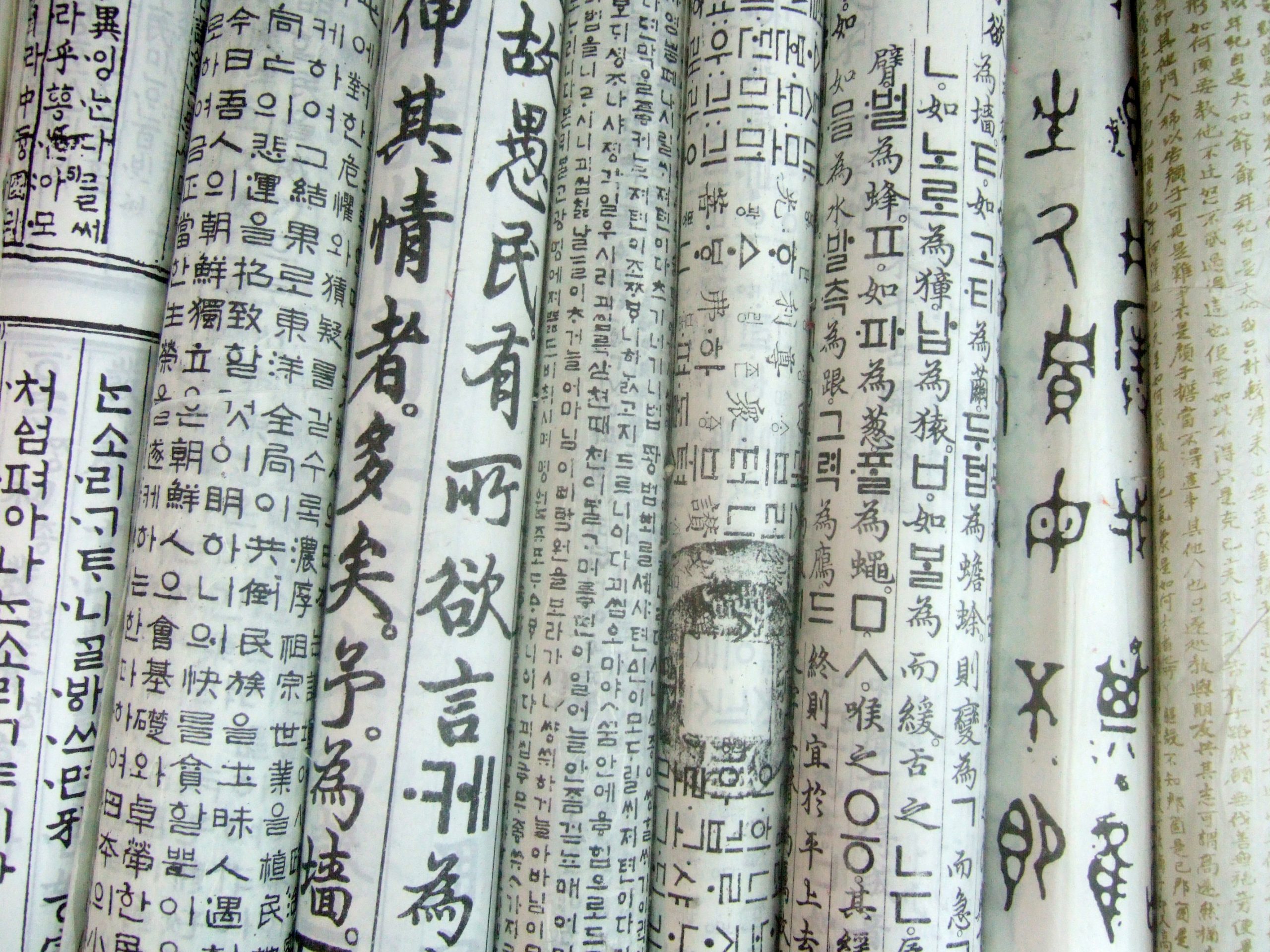 First of all, if you have decided to learn a new language to begin this year, congratulations, it is a great decision! Not only will you understand new grammar and words—which is cool! —but you will also gain higher intelligence, cultural acknowledgment, and a massive amount of accomplishment in your life. If you think about learning Korean, then you are also lucky. We have some of the best reasons to take Korean language classes this year.

1.    You can experience a piece of a fanciful culture

Best known for its aesthetic culture, Korea has a phenomenon called the Korean wave that has brought K-pop music’s popularity to the whole world. Musicians like Psy and Korean boy band BTS are some of the proof, not to mention the country’s films and TV series enjoyed by millions of viewers worldwide. Take Parasite for an example—a movie that has successfully won an Oscar in 2020.

Learning the Korean language offers you a huge chance of enjoying every Korean culture element on a different level. That is why taking Korean language classes this year is a fantastic idea!

2.    You can grasp a writing system with the greatest common sense.

King Sejong introduced his country’s written language called Hangul/Hangeul back in the 15th century. It was actually an attempt to create a better writing system for Korean grammar rather than Chinese Hanja (language writing system). The king also meant to improve his people’s literacy rate, especially those who could not pay to learn the Chinese language back then.

Hangul (한글/reads ‘hahn-gool’) is fundamentally a combination of letters and a syllabary (a list of syllables). Groups of letters that form a word’s syllable are arranged in a block. Hence, despite its complex look, the Korean writing system is a cluster of syllable blocks formed with simply recognizable vowels and consonants. For your information, the Korean alphabet consists of 24 letters (14 consonants and 10 vowels).

Examples of words in Korean are:

Above all, when you take Korean language classes, just be prepared with the challenges instead of being concerned about it. Hangul is supposed to be logical and easily grasped by its learners.

3.    You can get a big career opportunity in the country

Being the home to various giant global companies such as Samsung, LG and Hyundai, Korea also offers you a massive career opportunity. Therefore, taking Korean language classes is an essential way to earn a living in the country. As the Korean economy has now been listed in the world’s top 15, it is a great decision for you to take part in the Korean wave, indeed!

So, are you ready to take Korean language classes now? Most of all, learning Korean is also a great way to get deeply involved with the locals as you travel in the country for a vacation.

The Parent-Student Relationship In College Searches

Why An International School Education May Be Right For Your…

Why You Should Consider Taking Piloting Path as a Career